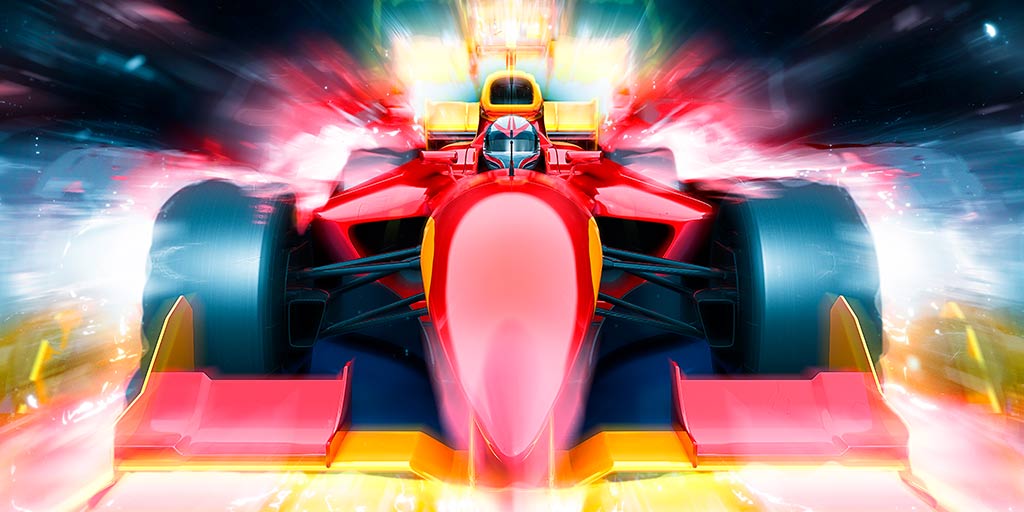 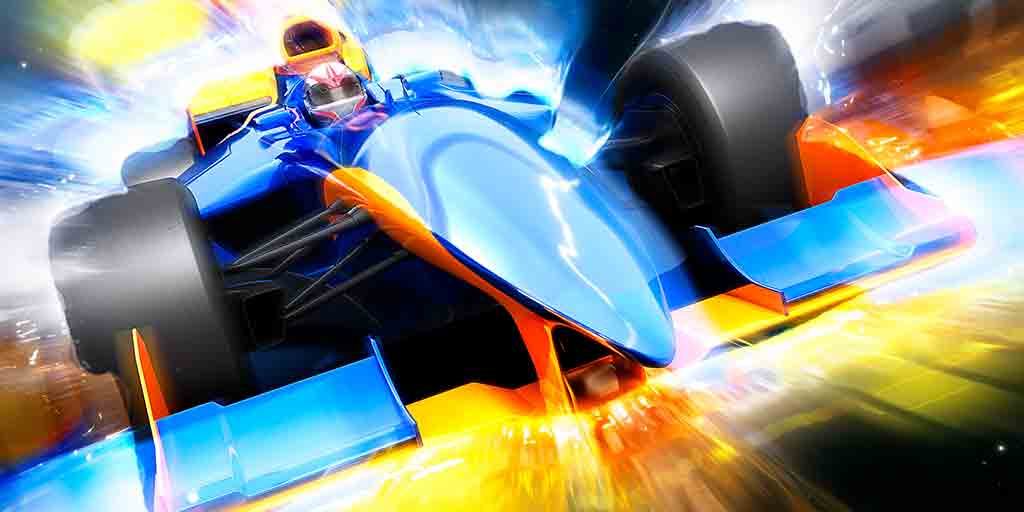 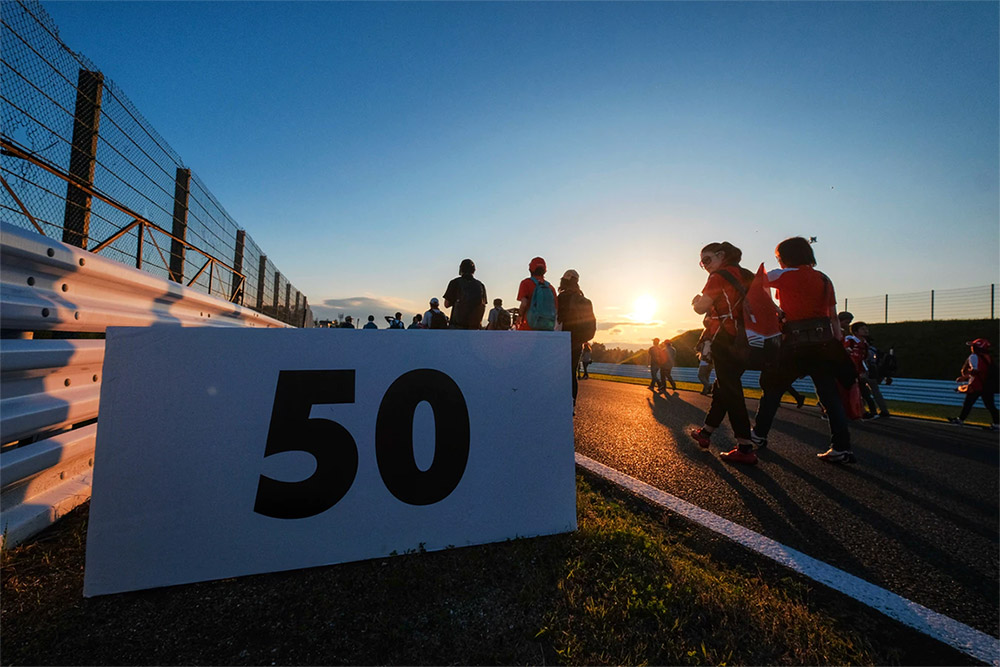 For anyone who has ever played a simulator of an f1 track, you will be familiar with how different one track can be to another. Some corners are tricky and need to be taken very differently to others. What a simulator has not achieved yet is the reality of the g-forces in these corners. These drivers are absolute athletes to the highest degree. Other challenges include:

Every F1 track is a new challenge

With all these variants the tracks test each f1 drivers skills and test each f1 team and only then at the end of the season can a team claim to be truly a championship team. Years back a F1 season consisted of a handful of circuits with the best 9 counting as points towards the championship (remember those days anyone?). Now the F1 venues for the current Formula 1 season has 19 circuits with all race points counting towards the constructors championship.

Today there is also a beautiful blend of modern with old, Sepang, Bahrain and Shanghai with Spa, Silverstone and daddy of all formula one circuits, Monaco.

There is something about racing. Whether it is racing a bike or a car, there is something that tempts you to hit the gas and go on, the thrill, the chase, the adrenaline rush of completing those ten laps and that urge to cross over the finish line. It comes with its risks but then again what is life without risks. Racing has now become a sport rather than just a mundane activity, and people of all ages follow this sport. People who follow racing might know about Formula One Grands Prix Circuits and their championship. To those who are without a clue, this article will help create a picture for them.

Grands Prix motor racing having initiated from 1894 in the streets of France has now become a big name in the field of automobile racing. Some might find it unbelievable how it rapidly got standardised and evolved from a small race into a World Championship. Over the course of years, Grands Prix has now become the highest class automobile racing now known as Formula One Racing.

The World Championship Grands Prix racing held at Silverstone in 1950, and since then people of all ages have been actively following all the activities related to it. Till 2016, 71 circuits hosted by Grands Prix. The Formula One is a series of races which are held on properly designed race tracks, or in some cases they are held on streets and roads. Grands Prix has a set of rules that need to be followed by the racers regarding racing and the cars.

The first Formula 1 Grands Prix circuit hosted by Nürburgring was 22.8 km long. Here safety was considered in point, and so they reduced the circuits distance. The Grands Prix are formerly conducted across different parts of Europe, but gradually it began to expand and hosted by various nations. The Autodromo Nazionale Monza circuit used as a circuit 67 times in the Italian Grand Prix. The 71st Grand Prix in 2016 was held in Europe, and they used Baku City Circuit in the European Grand Prix. The Pescara Circuit is the most extended circuit to have hosted the Pescara Grand Prix in 1957. The course was 25.800 km long and was used for annual races that were held locally.

The Coppa Acerbo race held in 1957 in Pescara, was included in the World Championship where Stirling Moss was declared as the winner.

The cars are the stars at the Classic on track, In addition to all of the exciting track action you’ll see, we also put on an incredible line up of concerts and entertainment activities across the weekend for fans. Unique setting for business meetings, team building and events. They also offer heritage tours and race day hospitality packages. Limo Hire Birmingham Prices Getting to and from the track over the F1 Grand Prix weekend can be an issue, especially on race day

As earlier stated, the circuit configurations may be a street type, a road type or a race type and the circuits are meant to race onto with two directions: Clockwise and Anti-clockwise. The Circuits are complex and consist of laps. The race circuit in Buenos Aires, Argentina has hosted 20 Argentine Grand Prix and is shaped in a tilted H considered as one of the complex circuits. The German Grand Prix in Berlin had a road circuit 8.3 km long and held only one Grand Prix till date. The latest Championship in 2018 consists of twenty-one Grand Prix in twenty-one different countries and is the 72nd Formula One World Championship.

The people out there following the championship must stay tuned to their Televisions because this year the ride is going to be rusty. Those who do not follow it, check your sports channel out once and prepared to be fascinated. 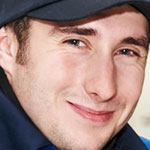 The event was well organised, very impressive. The staff made my son feel special, which he is. Well done and thank you. 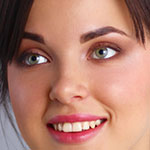 Her knowledge and expertise in her field is outstanding. You can’t help but leave feeling and looking like a million dollars. Caters for those looking for something a cut above the usual High Street offering. 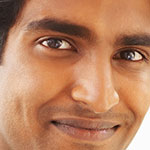 I love going to this website as there is always something I need, and I know they have it! Staff are pleasant and willing to help.